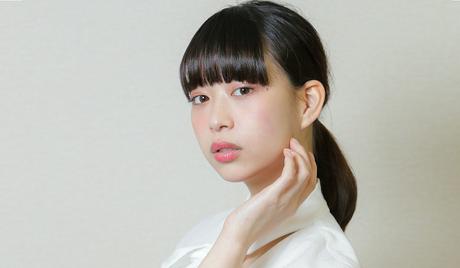 Aoi Morikawa, or Aoi-tan, as she’s also known, is a Japanese actress and model. She was born in Aichi Prefecture, Japan on June 17, 1995 and made her debut in the entertainment world in 2010 when she won fashion magazine, “Seventeen”’s Miss Seventeen competition. In 2012 she made her debut as an actress, taking on her first role in a television drama. Since then, she has appeared in numerous films and television dramas, including “A Virgin Woman of Literature” (2018) and “Kakafukaka” (2019). 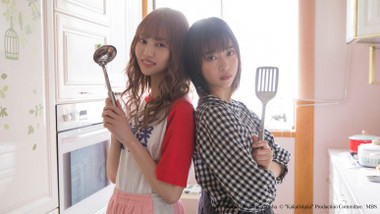 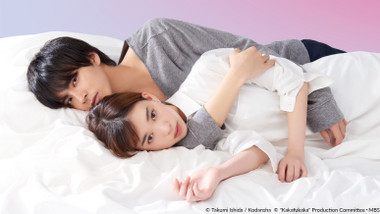 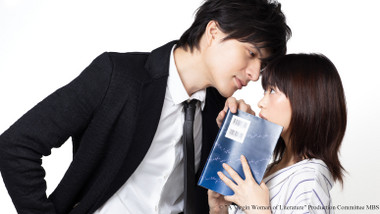