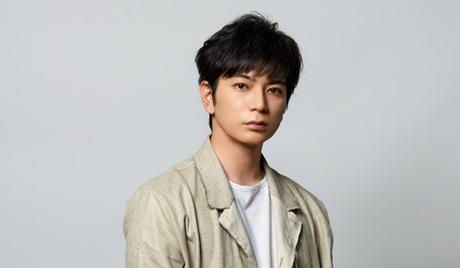 Matsumoto Jun, also known as MatsuJun, is a Japanese singer, radio host, concert director, dancer, model, and an award-winning actor. He was born on August 30, 1983, in Tokyo, Japan, and made his acting debut in 1997, when he took his first role in a theatrical production. That same year, he took his first role in television and made his film debut a year later. In 1999, he debuted as a member of the boy band, Arashi, and in 2000, began to work in concert production. Since his debut, he has appeared in a wide variety of theatrical productions, films and television dramas, including “Boys Over Flowers” (2005). 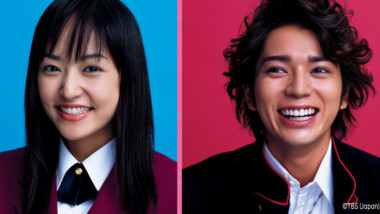 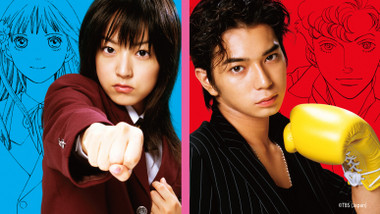