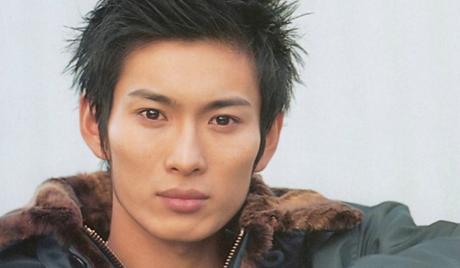 Matsuda Satoshi is a Japanese actor who was born on December 16, 1978, in Osaka, Japan. He studied at the Kyoto College of Art and made his acting bow in 1998. In 2000, he appeared in the live-action version of the hit manga series “Multiple Personality Detective Psycho.” He has since gone on to appear in dramas such as 2016’s “Moribito: Guardian of the Spirit.” 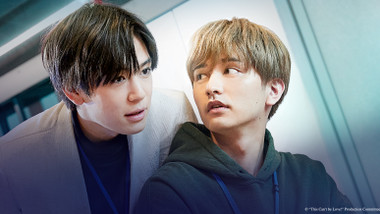 Senpai, This Can't be Love!
Japan