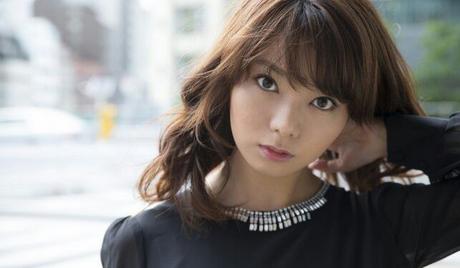 Kanna Moriya, formally known as Kanna Mori, is a Japanese actress and fashion model. She was born on June 22nd, 1988 and is most known for her role as Natsumi Hikari in the Kamen Rider series and films. Since then she has also starred in 'Mischievous Kiss: Love in Tokyo' and 'A Girl's Breakfast.' 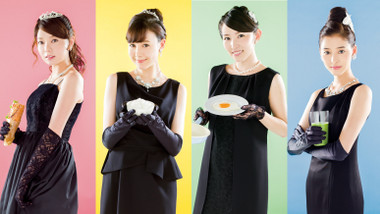