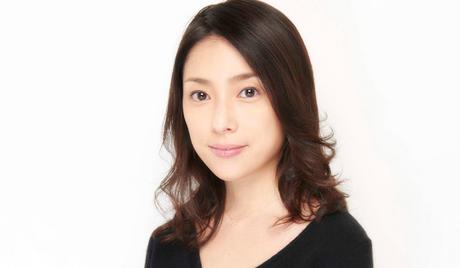 Maki Miyamoto is a Japanese actress who was born on December 12, 1977, in Yawatahama, Japan. She began her acting career in the mid-1990s and in 1999 starred in the movie “The Geisha House.” She has continued to act in hit Japanese movies and TV dramas ever since, including the more recent drama titles “An Invisible Cradle” (2018) and “Yuri or Another” (2019).