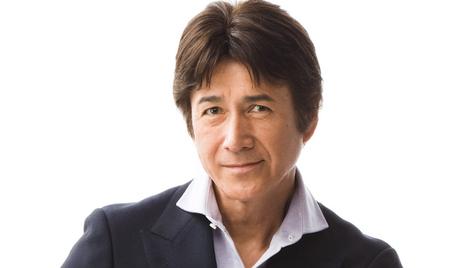 Masao Kusakari is a Japanese actor and model who was born in Fukuoka Prefecture, Japan, on September 5, 1952. He began his modeling career in the early 1970s and made his movie debut in the 1974 release “ESPY.” He made his drama series debut in the 1976 period title “Kaze to Kumo to Niji to.” He has since gone on to appear in scores of Japanese films, including “Brother and Sister” in 1976, 2004’s “Ultraman” and the more recent (2018) film “My Retirement, My Life,” where he played the lead male role. 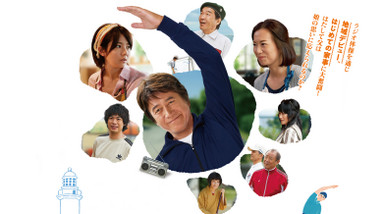