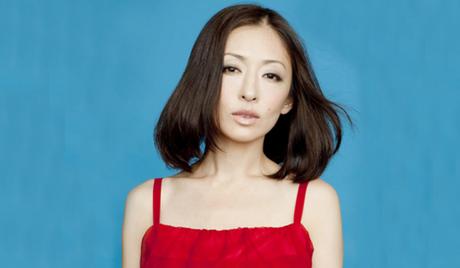 Matsuyuki Yasuko is a Japanese actress and singer who was born on November 28, 1972, in Tosu, Saga Prefecture, Japan. She made her acting debut in the drama series “Nekketsu Shinnyu Shain Sengen” in 1991, and followed up with her movie bow in “Patio” in 1992. She played the lead role in the 1995 film “Shiratori Reiko de Gozaimasu!” and more recently has appeared in the drama series “Good Partners” (2016) and 2022’s “60 Minutes Until the First Love Affair.” 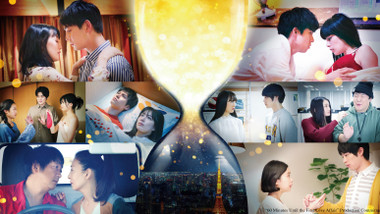 60 Minutes Until the First Love ...
Japan