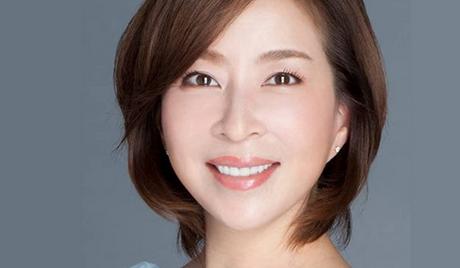 Maya Miki is a Japanese actress and musical star who was born on January 31, 1964, in Hiroshima, Hiroshima Prefecture). At the age of just 15, she joined the all-female musical theater troupe Takarazuka Revue, eventually rising to become one of the group’s biggest stars. She has also featured in a large number of hit films and dramas, including the romantic comedy drama series “Absolute Boyfriend” in 2008 and the drama “Buzzer Beat” (2009). 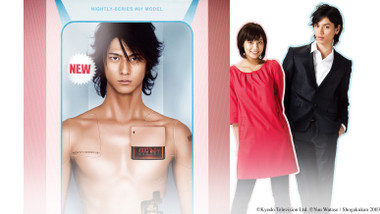