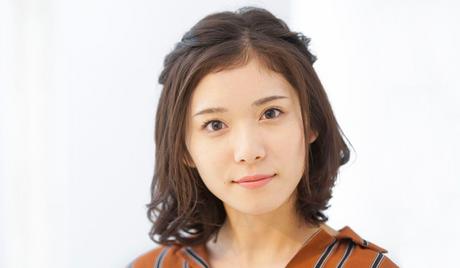 Matsuoka Mayu is a Japanese actress who was born on February 16, 1995, in Tokyo, Japan. She began acting in major movies while still a child, appearing in the 2006 movie “Akiba” at the tender age of 11. She went on to star in the high school-themed movie “The Kirishima Thing” in 2011 and went on to star in the movie “Little Forest” (2014) before playing one of the main characters in the 2017 film “Tremble All You Want.” In 2018, she appeared in the Cannes Film Festival’s Palme d’Or-winning film “Shoplifters.” 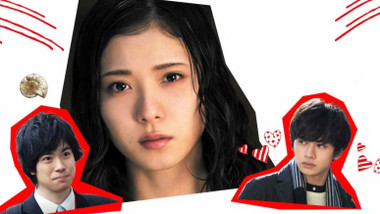