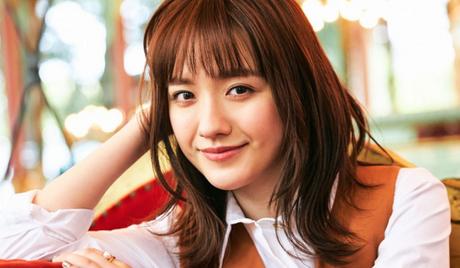 Kojima Fujiko is a Japanese actress and model who was born on December 16, 1993, in Tokyo, Japan. She made her acting debut in the TV drama “Aren’t You a Criminal?” in 2008, following up with her movie bow the following year, in the film “Oppai Volleyball.” She followed up with “Shodo Girls” in 2010 and has more recently appeared in “Sherlock: Untold Stories” (2019) and “Toshimaen: Haunted Park” (2019). 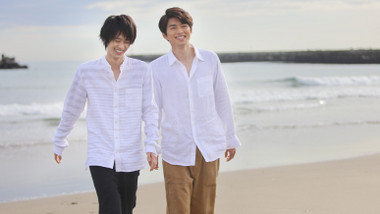 Life~Love on the Line
Japan