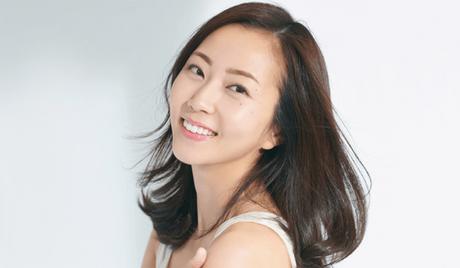 Haruka Kinami is a Japanese actress who is a Japanese actress who was born on August 9, 1985, in Toyonaka, Osaka Prefecture, Japan. She studied at Kokugakuin University, graduating in 2008. She first made a name for herself in the world of entertainment in 2002, when she was selected to become a member of the all-female acting idol group TV Asahi Angel Eye 2002. She featured in the TV drama adaption of the hit manga series “Akihabara@Deep” in 2006 and has since gone on to appear in a large number of film and TV titles, including the dramas “Massan” (2015) and “Princess Jellyfish” (2018). 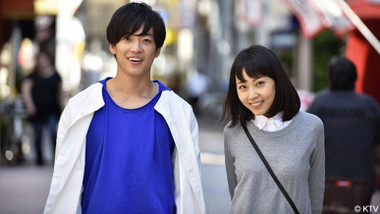