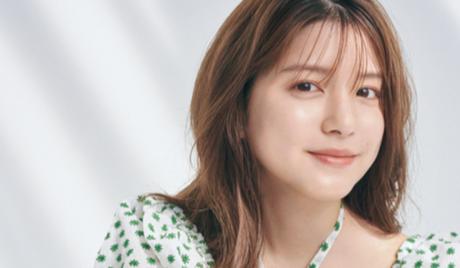 Kawashima Umika is a Japanese singer and actress who was born on March 3, 1994, in Niiza, Saitama Prefecture, Japan. She made her small-screen acting debut in the 2006 drama “Daddy Loves Mommy Best” and in 2007 became a member of the all-female J-pop act 9Nine. She has since gone on to appear in dramas such as 2017’s “Blazing Transfer Students” and “Liar” (2022). 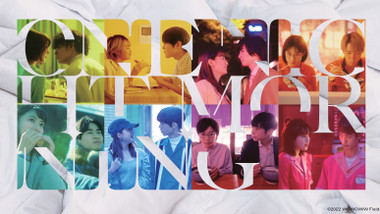 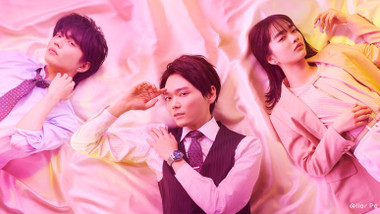