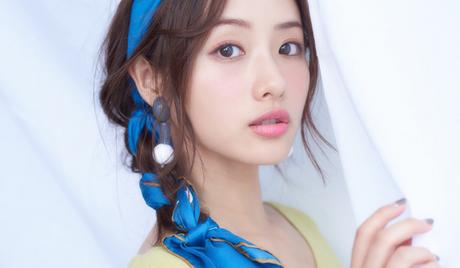 Satomi Ishihara is a Japanese model and actress who was born as Kuniko Ishigami on December 24, 1986. She gained popularity after making her acting debut in 2003 at the age of 17 in ‘Kimi wa Petto.’ In 2016, she was named Vogue Nippon’s Woman of the Year. She is known for her role as Etsuko Kono in ‘Pretty Proofreader,’ ‘Dear Sister,’ and ‘Attack on Titan.’ 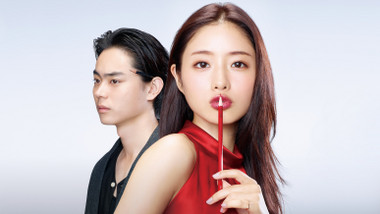