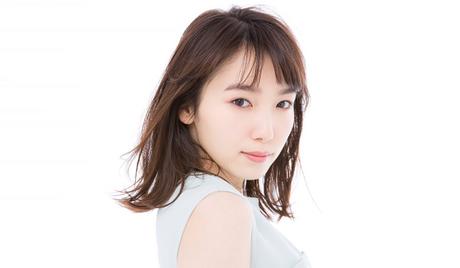 Marie Iitoyo is an up-and-coming Japanese model and actress who was born on January 5, 1998, in Chiba, Japan. She began her modeling career in the late 2000s, and made her first major acting appearance in the high school-themed 2012 drama series “Hana no Kanmuri.” She has since appeared in a large number of hit drama titles, including “Boys Over Flowers Season 2” (2018). Her movie credits include “The Dark Maidens” (2017) and “Stare” (2020). 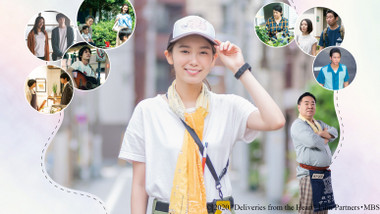 Deliveries from the Heart - True...
Japan 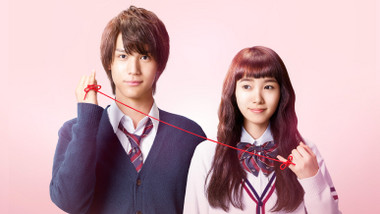