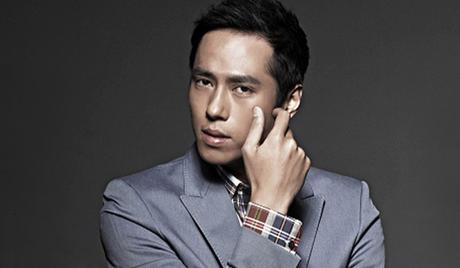 Cash Chuang, also known as Zhuang Kai Xun, Chuang Kai-Hsun, or Kaiser Chuang, is a Taiwanese actor. He was born in Changhua County, Taiwan, on March 22, 1981 and made his acting debut in 2006. Since then, he has appeared in a variety of films and television dramas, including “Who Killed Cock Robin” (2017). 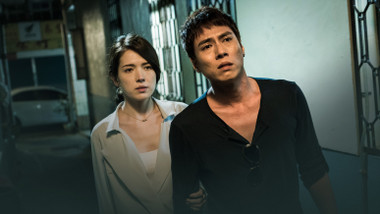