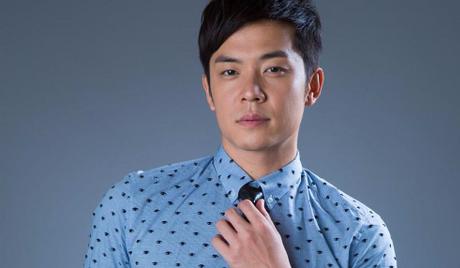 Yao Yuan Hao is a popular Taiwanese actor. Born on April 19, 1982, Yao Yuan Hao debuted on the television drama “Toast Boy’s Kiss II: The Ability to Love” in 2002 and has appeared in a number of other popular dramas since, including “Love Catcher” (2008), “Rookies’ Diary” (2010), “Flowers in Fog” (2013) and “Déjà Vu” (2013). Yao Yuan Hao was involved in a high-profile relationship with Taiwanese supermodel Sonia Sui for eight years, but the relationship ended in 2012. He is now said to be in a stable relationship with Cyndi Wang. Yao Yuan Hao also has his own travel and cooking reality series called “Love Travel & Life.” 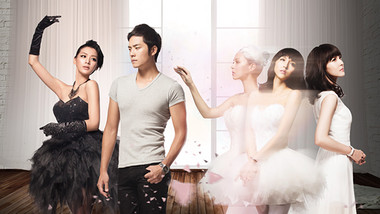 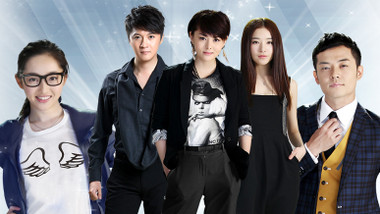