Wu Chun is a popular actor and singer working in Taiwan. He was born as Goh Kiat Chun on October 10, 1979, in Brunei, a sovereign state located on the island of Borneo in Southeast Asia. After growing up in Brunei, Wu Chan attended RMIT University in Melbourne, Australia, with a bachelor’s degree in business administration. He was working as a model in Taiwan and Singapore and managing his family-owned gym in Brunei when Wu Chun was discovered in Taiwan and asked to star in the 2006 Taiwanese drama “Tokyo Juliet” although he did not know how to speak Mandarin at the time. He was a member of the Taiwanese Mandopop vocal boy band Fahrenheit from 2005 until he left in 2011 to concentrate on his acting career. He has starred in many popular Taiwanese dramas since, including “Sunshine Angel” (2011) and “Happy 300 Days” (2013). Wu Chan is a Bruneian citizen and is fluent in Mandarin, Taiwanese Hokkien, Brunei Malay and English. In 2013, Wu Chan announced that he has a wife and a 3-year-old daughter and that his wife was expecting a son. He kept his marriage a secret to protect his wife from the publicity. 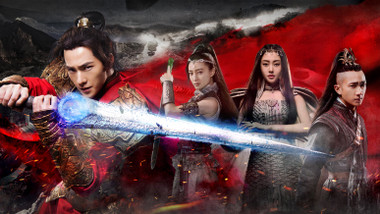 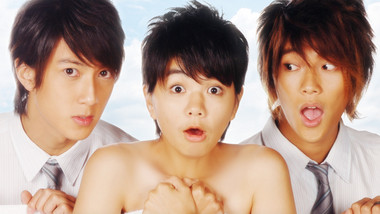