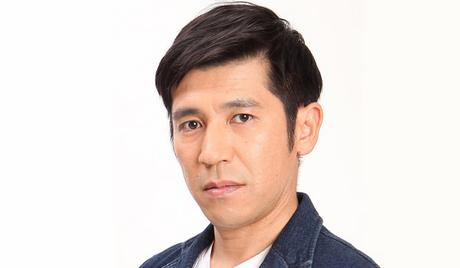 Gori, born Toshiyuki Teruya and also known as Gorie Matsuura, is a Japanese comedian, actor, director, and musician. He was born in Naha, Okinawa, Japan, on May 22, 1972, and made his debut as an actor in 2001. In 2004, he released his first single, “Mickey”, and he made his directorial debut in 2006. Since his debut, he has appeared in a number of films and television dramas, including “Detective in the Bar” (2013). 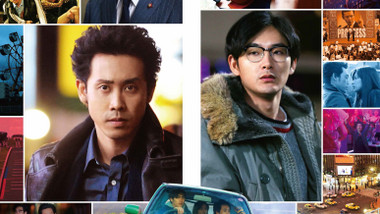 Detective in the Bar
Japan