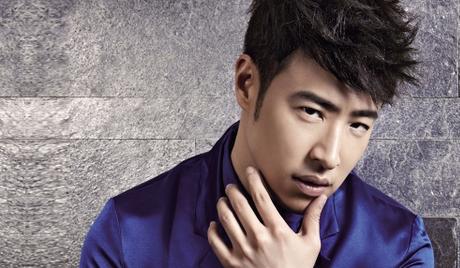 Wilber Pan, also known as Will Pan or Pan Wei Bo, is a Taiwanese-American singer, songwriter, rapper, actor and entrepreneur. He was born in West Virginia, United States on August 6, 1980 and made his debut in the entertainment world in 2001 when he signed with BMG and made his first appearance in a television drama. In 2002, he released his debut Mandarin solo album and released his second album the following year. Since debut, he has released several albums, held numerous concerts, released several books, won countless awards, appeared in various films, television dramas, and variety shows, including “The Rap of China 2019”.