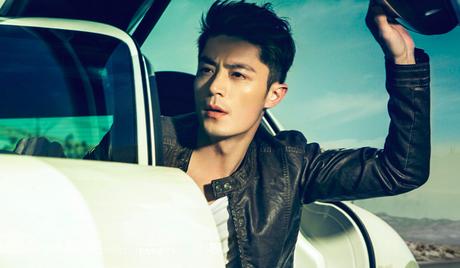 Wallace Huo is a Taiwanese actor and singer who also is known by the nicknames Huohuo, Huage, White Tofu and Eyelash King. Born on December 26, 1979, he aspired to be a singer from a young age and broke into entertainment with a cell phone commercial with Angelica Lee in 2000. He made his acting debut in the 2002 Taiwanese television drama “Star,” for which he also sang the first of many soundtrack songs. After starring in many popular Taiwanese dramas, Wallace Huo decided to shift his career to Mainland China in 2004. Some of his most recent dramas include “The Journey of Flower” (2015) and “Love Me, If You Dare” (2015), “Imperial Doctress” (2016) and “Ruyi's Royal Love in the Palace” (2018). 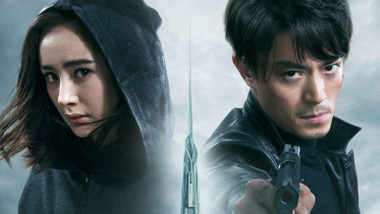 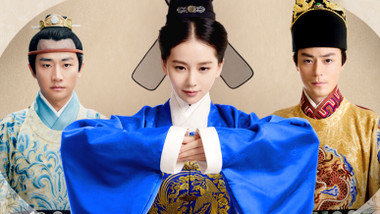