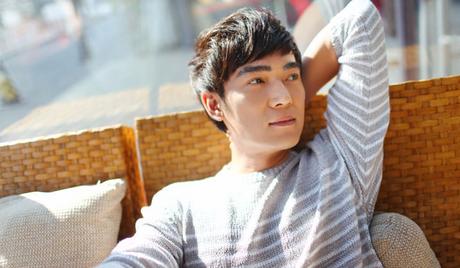 Vincent Chiao is a Taiwanese actor and singer. Born on November 7, 1967, he made his acting debut in the 1986 film “The Kinmen Bombs.” He is known for playing historical roles in period television dramas, including “A Swordsman in the Wilderness” (2011). As a singer, Vincent Chiao has released two albums and a couple of soundtracks for television dramas. 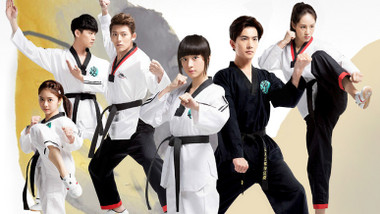