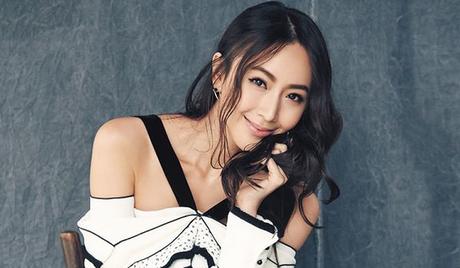 Sonia Sui is a Taiwanese actress and model. Born on October 22, 1980, she immigrated by herself to Poznan, Poland, when she was 13 to attend junior high school. She then attended high school in Winnipeg, Manitoba, and then graduated from the University of Winnipeg with a degree in psychology. Sonia Sui returned to Taiwan to pursue a career in modeling and acting. After making her acting debut in the 2003 television series “Up on the Stage,” Sonia Sui has starred in many films and television dramas since, including “Prince Turns to Frog” (2005), “Black & White” (2009), “The Happy Times of That Year” (2009), “The Fierce Wife” (2010) and “The Pursuit of Happiness” (2013). Sonia Sui is married to Tony Xie. 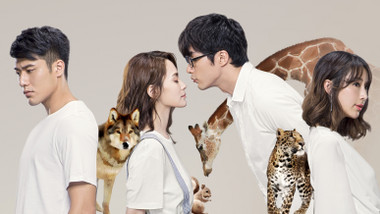 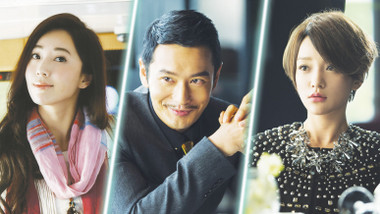