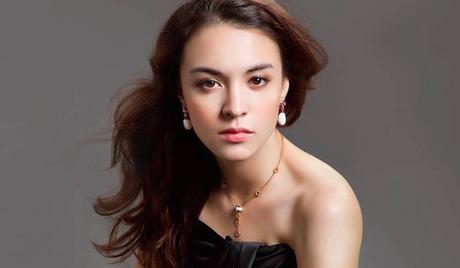 Sandrine Pinna is a Taiwanese actress who was born on April 10, 1987, in Taipei, Taiwan. She began working as an actress and model when she was still a young child, mainly appearing in commercials. She studied at Shih Hsin University and in 2001 starred in the drama series “Poor Prince.” She has also appeared in a number of his movies, including 2017’s “Legend of the Demon Cat,” as well as “The Rookies” (2019) and “Never Stop” (2021). 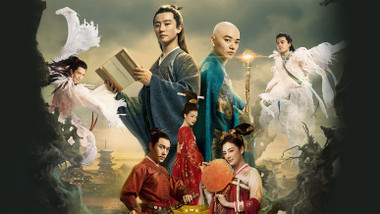