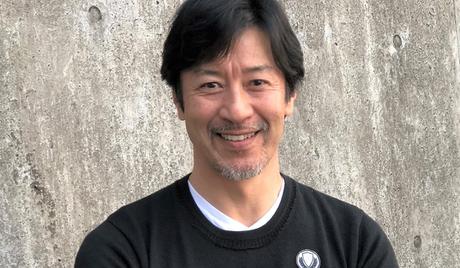 Fuke Norimasa is a Japanese actor who was born on March 4, 1962, in Kanagawa Prefecture, Japan. He made his debut in 1982, when he appeared in the movie “Oh! Takarazuka,” following up with his small-screen bow in the hit drama title “Oshin.” He has since gone on to appear in scores of Japanese drama and movie titles, including the recent drama series “Under the Miracle Cherry Tree” (2020).