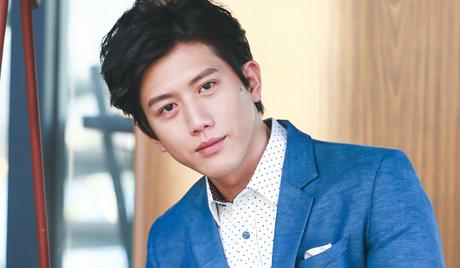 Morning Mo is a Taiwanese actor who was born on June 23, 1981, in Taipei, Taiwan. He majored in Performance Arts at the Taipei National University of Arts and made his debut in the TV series “Fantasia” in 1996. In 1998, he followed up with his silver-screen bow in the movie “Spring Cactus.” He has since become a mainstay of Taiwanese film and drama series titles. More recently, he has starred in the thriller drama series “Kill for Love” (2020).