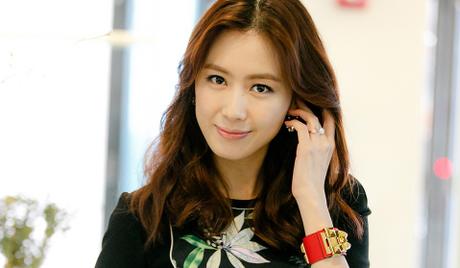 Hong Eun Hee is an award-winning South Korean actress. She was born in Jeongeup, North Jeolla, South Korea, on February 17, 1980 and made her acting debut in 1999. Since then, she has appeared in a variety of films, theatrical productions, variety programs, and television dramas, including “My Love Patzzi” (2002), “Less than Evil” (2018), and “Revolutionary Sisters” (2021). 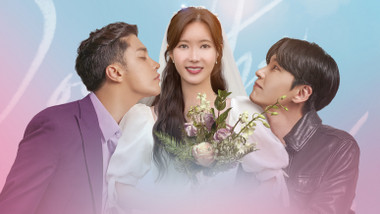