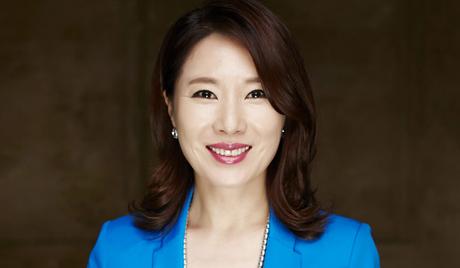 Hwang Young Hee is a South Korean actress who enjoyed a prolific career in musical theater before branching out into film and television. Born on March 22, 1969, she made her big-screen debut in a minor role in the 2006 film “No Mercy for the Rude” and has since appeared in many popular films and television dramas. Her recent credits include the dramas “Shopping King Louie” (2016), “Chief Kim” (2017), “Sister Is Alive” (2017) and “While You Were Sleeping” (2017). 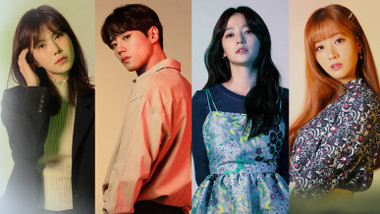 To All The Guys Who Loved Me
Korea
See all