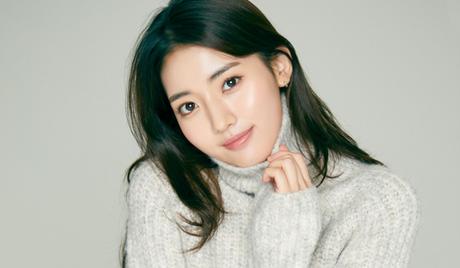 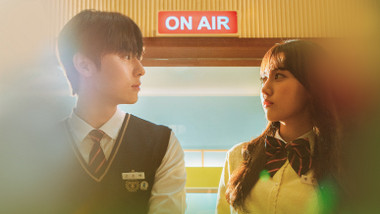 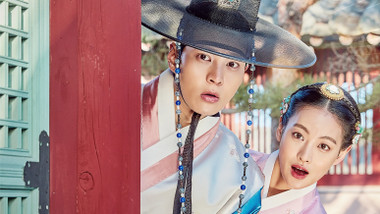 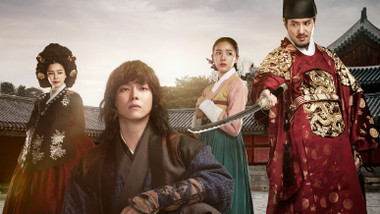 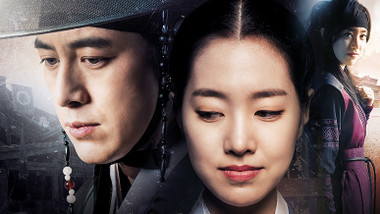 The Flower in Prison
Korea
See all