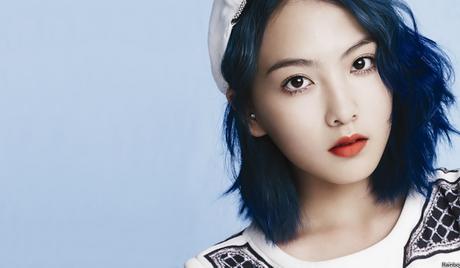 Kang Ji Young, or JY, as she’s also known, is a South Korean singer and actress. She was born on January 18, 1994 in Paju, South Korea and made her debut in the entertainment world in 2008, when she joined the K-Pop girl group, KARA. In 2014 she left the group to focus on her studies in both acting and language. Later that year, she signed with a Japanese talent agency and has been actively involved as both a singer and actress in Japan, ever since. She made her acting debut in 2008, but it wasn’t until 2014 that she began taking on any leading roles. Since then, she has appeared in numerous variety shows, films, and television dramas, including “Rainbow Rose” (2012), “Osaka Loop Line 2” (2017), and “Sweet Munchies” (2020). 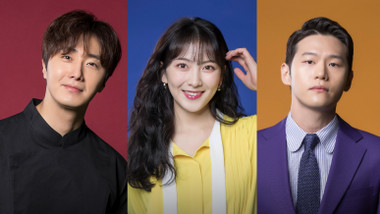