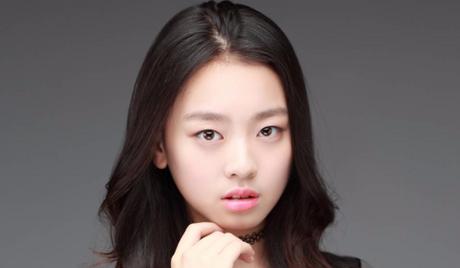 Lee Soo Min is a South Korean child television personality and host. Born on July 1, 2001, she began hosting the kids’ television program “Tok! Tok! Boni, Hani” in 2014 at the age of 13. In 2016, she was named as a co-host of the music program “SBS Inki Gayo” along with BTOB’s Yook Sungjae and GOT7’s Jackson. Lee Soo Min made her acting debut in the 2016 television drama “Second to Last Love.” 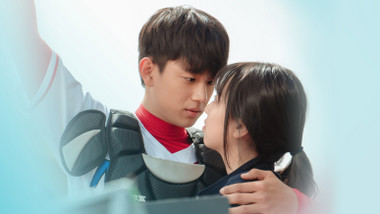 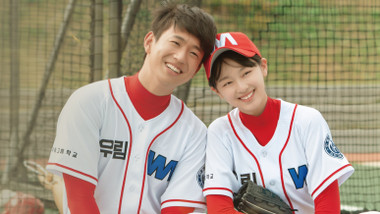 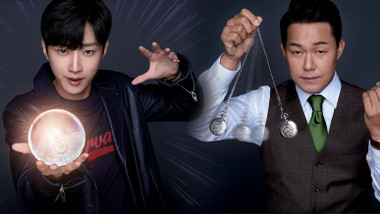 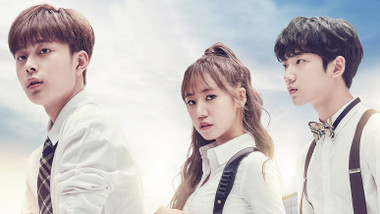