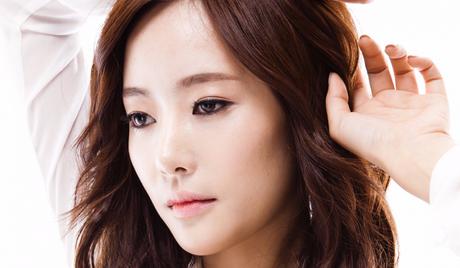 Yoon Ah Jung is a South Korean actress who was born on November 19, 1983, in Gwangju, South Korea. She attended Kookmin University, and first made a name for herself in the entertainment industry when she appeared in the 2008 movie “Beastie Boys.” She has since gone on to appear in numerous drama series releases, including “Empress Ki” (2013), “Rosy Lovers” (2014), and the more recent “King Maker: The Change of Destiny” (2020). 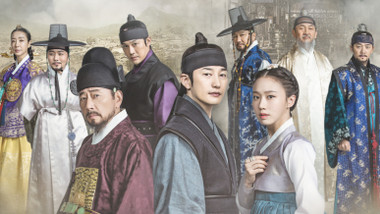 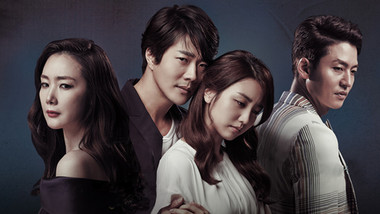