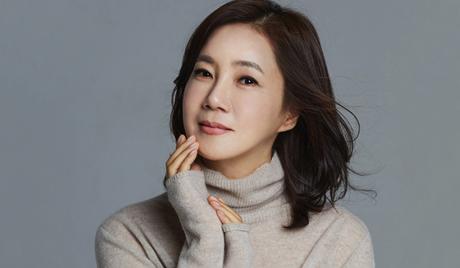 Yang Mi Kyung is a South Korean actress who was born on July 25, 1961, on Jeju Island, South Korea. She studied at Soongeui Women’s College, where she majored in Applied Art, and obtained a master’s degree in Media Arts from Sogang University. She made her debut as an actress in 1984 and made her breakthrough with a role in the hit period drama series “Dae Jang Geum” in 2003. Her more recent roles include the drama series titles “Grand Prince” (2018) and “A Man in a Veil” (2020). 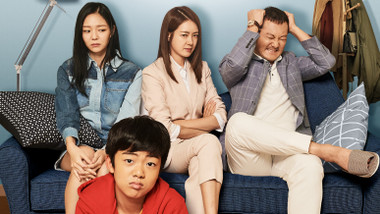 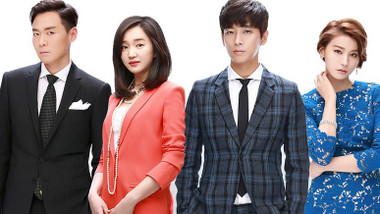