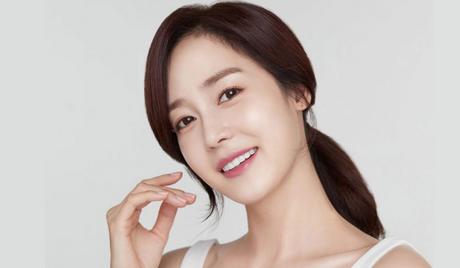 Sung Yuri is an award-winning South Korean singer and actress. She was born on March 3, 1981, in Tübingen, Baden-Württemberg, in what was then West Germany. Her father, Sung Jong Hyun, was a prominent theology professor at Presbyterian College and Theological Seminary and was studying in West Germany at the time of Sung Yuri’s birth. She returned with her family to Korea when she was 4 years old. Sung Yuri made her debut as a singer as part of the K-pop girl group Fin.K.L in 1998 and enjoyed tremendous success until the group became inactive in 2005. After all the members began pursuing solo careers in 2002, Sung Yuri turned to acting and made her acting debut in the 2002 television drama “Bad Girls.” She has since starred in many popular films and television dramas, including “Snow Queen” (2006), “Hong Gil Dong” (2008), “Swallow the Sun” (2009), “Romance Town” (2011), “Feast of the Gods” (2012) and “The Secret of Birth” (2013). Sung Yuri also served as host of the popular television reality series “Healing Camp” from 2013 to 2015. 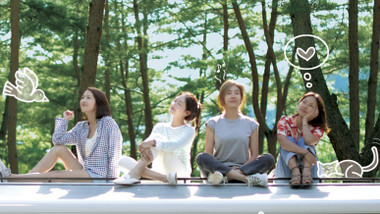 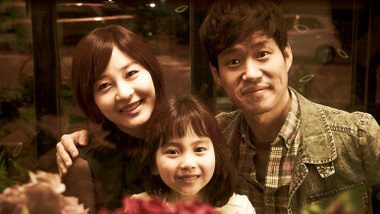 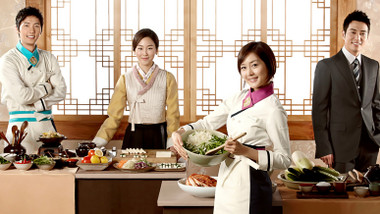 Feast of The Gods
Korea