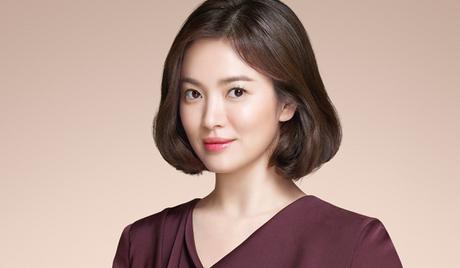 Song Hye Kyo is a popular South Korean actress. Born on November 22, 1981, she initially trained to become a figure skater at a young age in elementary school but eventually quit in the eighth grade. Her breakthrough into the entertainment industry came after winning the SunKyung Smart Model Contest in 1996 when she was 14 years old. Her debut work as a model for a school uniform company led to her first acting job that same year, with a small role in the tv series “First Love”. Over the years, she has since risen to become a top Hallyu star and one of South Korea’s most internationally famous actresses.

Outside of her acting career, Song Hye Kyo is known for her philanthropy, often making frequent large donations and doing voluntary work for charitable causes, especially to help children and animals. Considered one of the most beautiful women in Korea, Song Hye Kyo is a popular endorsement model and has published two popular photobooks.

Many fans are no doubt invested in Song Hye Kyo’s dating life. Past boyfriends include famous actors she co-starred with in her dramas, namely Lee Byung Hun and Hyun Bin. To the delight of adoring fans, she married her “Descendents of the Sun” co-star Song Joong Ki in 2017. Unfortunately, she and her husband divorced in 2019, citing a difference in personalities. Keep up with the latest news on Song Hye Kyo on her Instagram at @kyo1122.

Song Hye Kyo made her acting debut in the 1996 TV show “First Love” and then rose to fame throughout Asia after starring in the 2000 drama “Autumn in My Heart.” She has since starred in many popular films and dramas, including “All In” (2003), “Full House” (2004), “Worlds Within” (2008), “That Winter, The Wind Blows” (2013), and “Descendants of the Sun” (2016). Although she has appeared in hit after hit, “Descendents of the Sun” was unquestionably the TV show that established her as a leader of the Hallyu.

Song Hye Kyo has also starred in multiple Chinese movies such as “The Queens” and “The Crossing”. Following a short hiatus, she returned in 2018 with the romantic TV series “Encounter”. Throughout her successful career, she has won numerous prestigious awards, including the Grand Prize at the Korean Drama Awards. 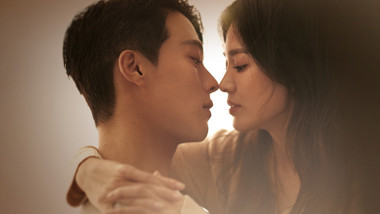 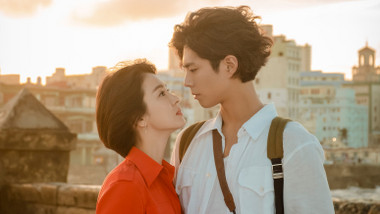 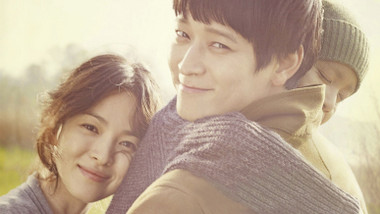