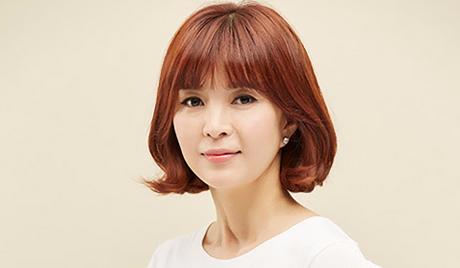 Shin Eun Jung is a South Korean actress who was born on January 3, 1974, in Busan, South Korea. She studied at the Seoul Institute of the Arts, where she majored in Theater. She began appearing in drama series titles such as “Shadows of an Old Love” in the late 1980s, and made her movie debut in “Ahmijimong” in 2001. She has also made appearances on variety shows, and was a contestant in “Celebrity MasterChef Korea” in 2013. She has made a name for herself with her drama show performances, including titles such as “Bride of the Century” (2014) and “The Rebel” (2017). 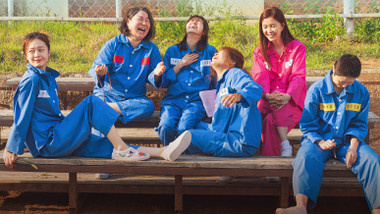 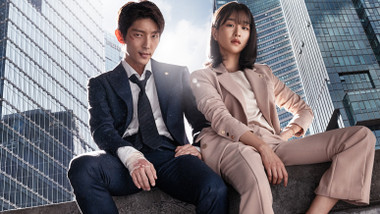 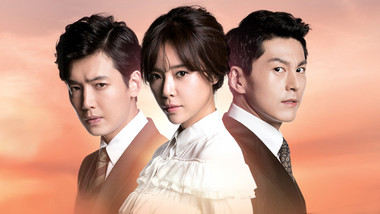 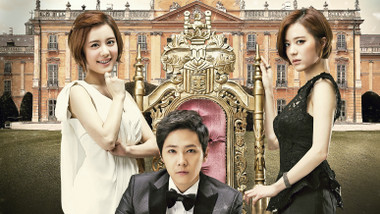 Bride of the Century
Korea
See all