Shim Eun Kyung is a highly acclaimed South Korean actress who started her career as a child actress and then made a successful transition into adult roles. Born on May 31, 1994, she made her acting debut when she was 9 years old in the 2004 television series “The Woman Who Wants to Marry.” She has since starred in many hit films and television dramas, winning numerous Best Actress awards along the way. Shim Eun Kyung was part of an ensemble female cast in the 2011 film “Sunny,” which became a blockbuster. She also starred in the 2014 comedy film “Miss Granny,” which was a box-office success and brought her many Best Actress accolades, as well as “Sori: Voice From the Heart” (2016). Shim Eun Kyung has been equally prolific on the small screen, starring in such notable television dramas as “Tomorrow Cantabile” (2014). 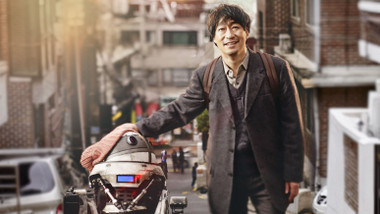 SORI: Voice From the Heart
Korea 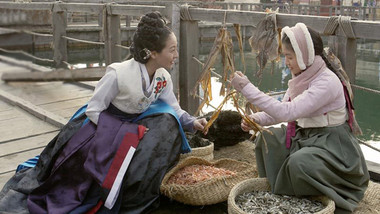