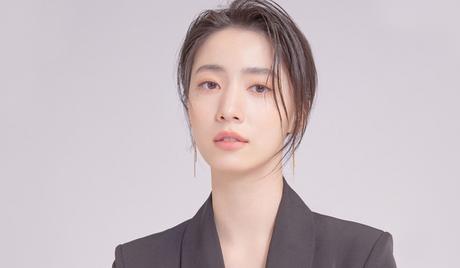 Jung Woo Yeon (formerly known as Ryu Hyoyoung) is a South Korean singer, rapper, and actress. Born on April 22, 1993. She is identical twins with Ryu Hwayoung, an actress and former member of the K-pop girl group T-ara. Jung Woo Yeon and Hwayoung were scouted after they appeared on the variety show “Star King,” and they were both scheduled to debut with T-ara before Jung Woo Yeon was left out. She first made a name for herself as a member of the male-female pop group Coed School, debuting in 2010, following up with a role in the 2010 drama series title “Jungle Fish 2.” She also joined the spin-off all-female pop group project F-ve Dolls in 2011, with the act disbanding in 2015. She has since appeared in hit drama titles such as “Grand Prince” (2018) and “A Good Supper” (2021). 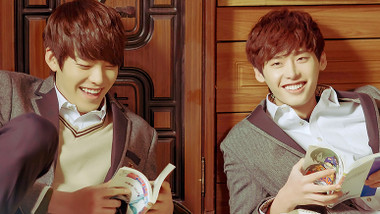