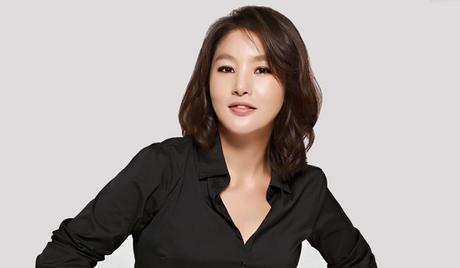 Park Ji Young is a South Korean actress born on December 8, 1968, in Jeonju, South Korea. She debuted as a TV drama actress in the late 1980s and rose to prominence when she played one of the leading roles in “The Woman Who Walks on Water” (1990). She became one of the country’s most popular actresses in the mid-1990s, featuring in dozens of print and TV commercials. She went on to star in a number of TV series in the 2000s, including “The Land,” and made her movie debut in 2007’s “The Show Must Go On.” She has continued to appear in drama series, most recently appearing in titles such as “Wok of Love” (2018) and “Doctor Detective” (2019). 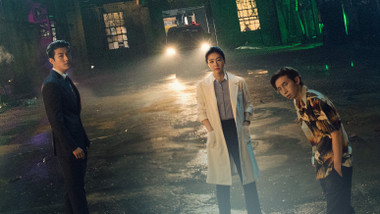 The Liar and His Lover
Korea
See all