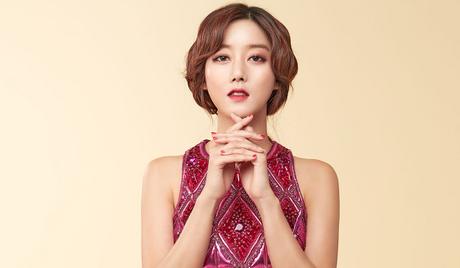 Oh Seung Ah, born Oh Se Mi, is a South Korean singer and actress. She was born on September 13, 1988, in Seoul, South Korea, and made her debut in the entertainment industry in 2009, as a member of the K-pop girl group, Rainbow. The following year she made her acting debut, taking her first role in a television drama. Since then, she has appeared in a variety of films, television dramas, and reality programs, including “Grand Prince” (2018) and “The Second Husband” (2021). 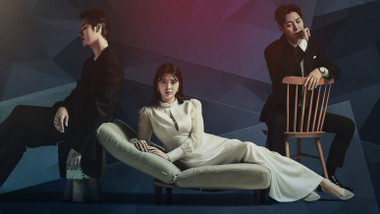