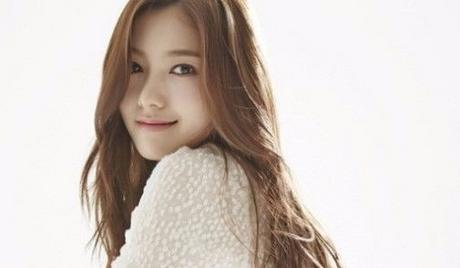 Na Hye Mi is a South Korean actress and model who was born on February 24, 1991, in Incheon, Gyeonggi Province, South Korea. She studied at Hwasu High School, going on to graduate from Chung-Ang University, where she majored in Theater and Film. She made her acting debut in 2001, appearing in “Address Unknown” – Kim Ki Duk’s directorial debut. She has since gone on to star in a number of hit drama series titles, including “My Sassy Girl” (2017) and “No Matter What” (2020).