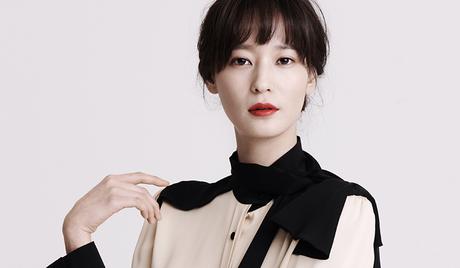 Lee Young Jin is a South Korean model and actress born on February 24, 1981. She debuted as a child actress in the movie “The Moonlight Over University Town” in 1990 and followed up with a role in “Teenage Coup d'Gras” (1991). After this, she began a career as a model, working with a number of high-profile fashion and lifestyle brands. She returned to acting in the late 1990s, and went on to play a major role in the hit 2001 movie “Afrika.” She has appeared in variety shows such as “Fashionable Pet Life” (2013) and more recently has become a drama star, appearing in titles including “Tempted” (2018) and “Doctor Detective” (2019). 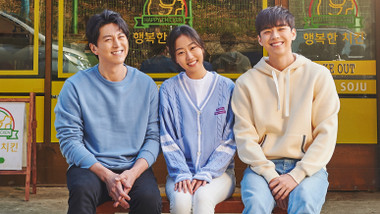 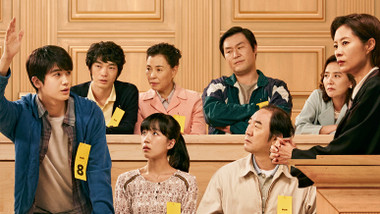