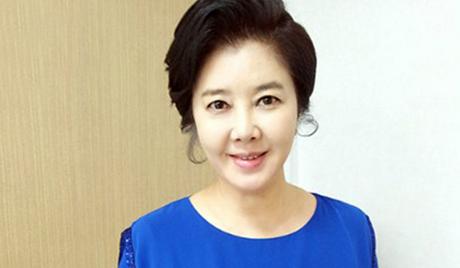 Kim Young Ran is an award-winning South Korean actress. She was born on August 19, 1956 in Seoul, South Korea and made her acting debut in 1974. One of the film industry’s leading ladies during the late 1970's through the early 1980's, she has won several awards over the course of her career, including those for “Best Actress” and the “Top Excellence Award”. Since her debut, she has appeared in numerous films and television dramas, including “My Wife is a Super Woman” (2009), “Who Are You” (2013), and “My Wonderful Life” (2020). 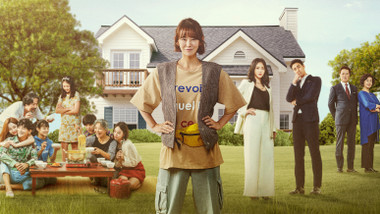 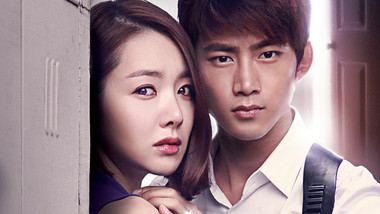 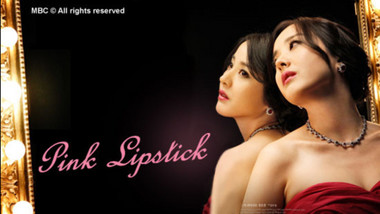 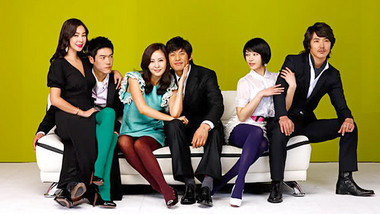 My Wife Is A Super Woman
Korea
See all