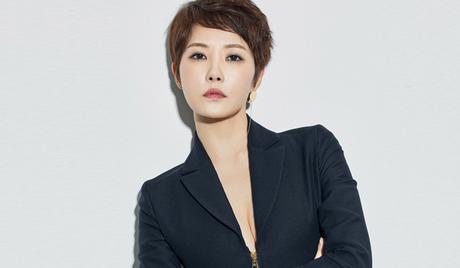 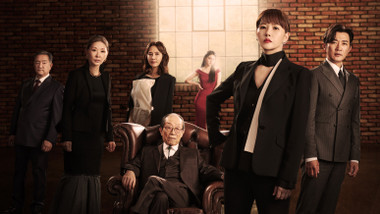 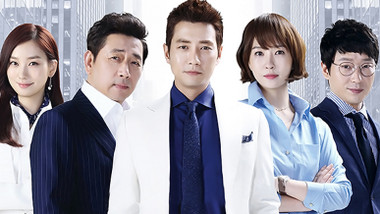 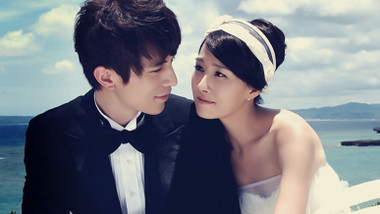 The Scent of a Woman
Korea 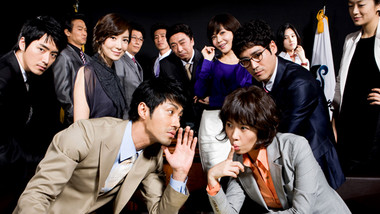