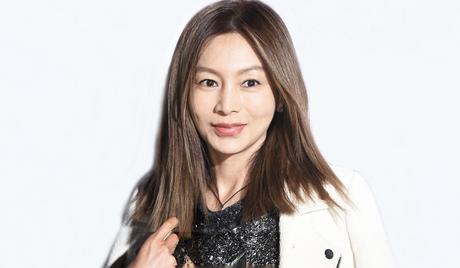 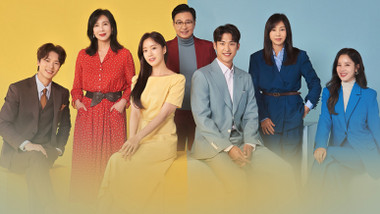 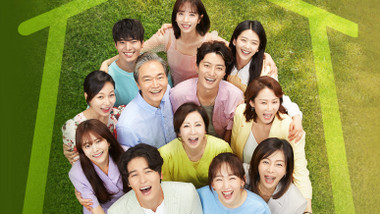 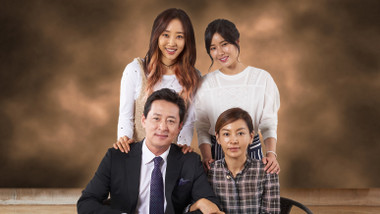 It's Okay Because I Am A Mom
Korea
See all