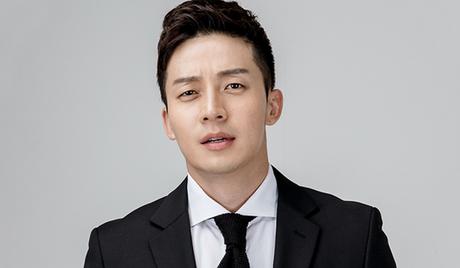 Heo Kyung Hwan is a South Korean comedian. Born on February 16, 1981, he is best known for appearing on the comedy show “Gag Concert” from 2007 to 2012. He also has appeared on the popular reality shows “Happy Together,” “We Got Married,” “Real Men,” “Law of the Jungle” and “King of Masked Singer.” 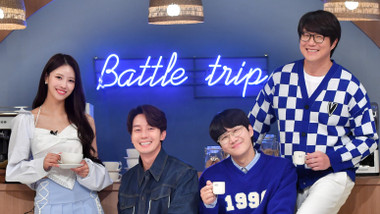 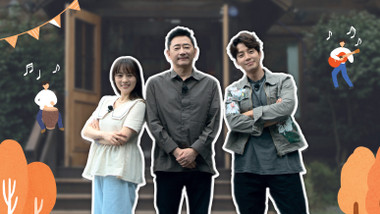 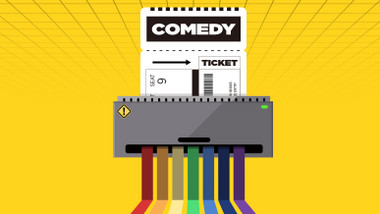 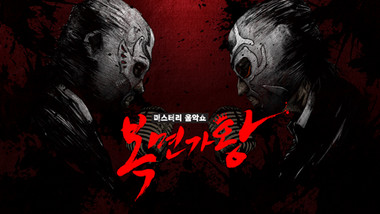