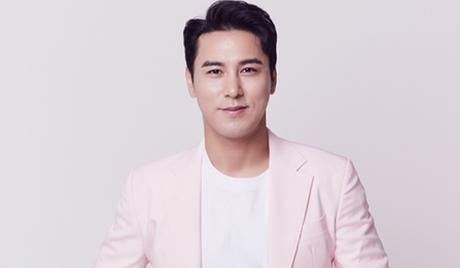 Jang Min Ho is a South Korean singer and TV personality who was born on September 11, 1977. He began singing in a “first generation” K-pop group in the late 1990s. He continued to work in K-pop in the 2000s, but briefly turned his back on the music industry at the end of the decade – before making a solo debut in 2011 as a trot singer. He featured in the reality-variety TV title “Mr. Trot” in 2020, where he finished sixth in the final ratings. 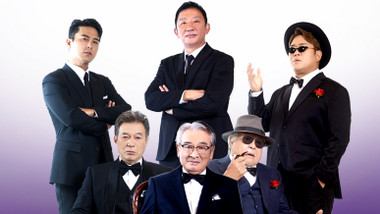