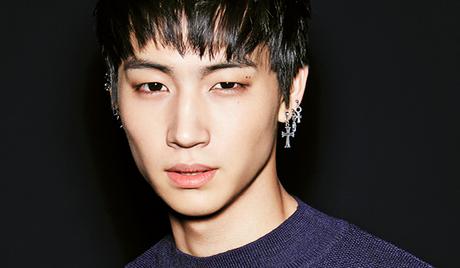 JB, born Im Jae Bum, is an award-winning South Korean singer, songwriter, producer, model, and actor. He was born in Siheung, South Korea, on January 6, 1994, and made his acting debut in 2011. The following year, he debuted as one-half of the duo, JJ Project, alongside fellow trainee, Jinyoung. In 2014, he debuted as leader of the K-Pop boy band, Got7. In 2019, he and fellow bandmate, Yugyeom, debuted as members of the Got7 sub-unit, Jus2. That same year, he launched a collection of summer themed clothing, in collaboration with Represent and in 2020, he held his first photo exhibition. In 2021, he signed with H1ghr Music and made his debut as a solo artist not long after. Since his debut, he has appeared in a variety of television dramas and reality programs, including “Dream High 2” (2012), “When a Man Falls in Love” (2013), and “Celebrity Bromance” (2016). 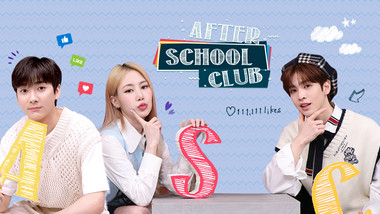 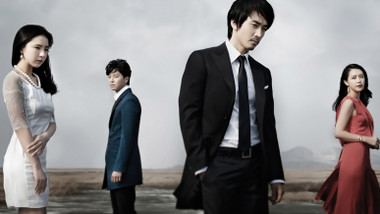 When a Man Falls in Love
Korea 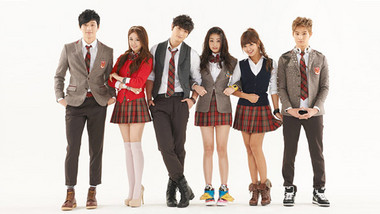