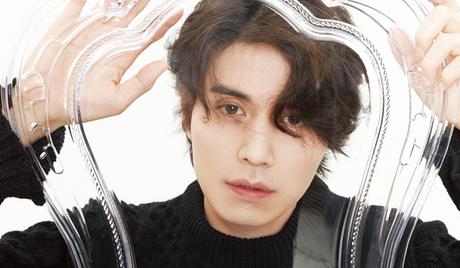 About Lee Dong Wook: A staple name in the kdrama world, Lee Dong Wook is a South Korean actor, host, and model. Born on November 6, 1981, he was an avid reader of comics, but could not collect as freely as he wanted - this made him strive to work hard to be financially capable of collecting as many as he could. In 1999, he made his acting debut in a single-episode drama by MBC, after winning a modeling contest. The producer of that drama then cast him in two more shows, from which began to gain recognition.   Apart from being extremely charismatic on set and in private, one of Lee Dong Wook’s charms is that he never seems to age. Hardly a hint of facial augmentation, fans constantly swoon over his good looks and calm demeanor. Lee Dong Wook’s girlfriends and dating life has been made public countless times - but that has never tarnished his popularity. Follow his Instagram at @leedongwook_official for sweetly curated pictures of his everyday life, and you may find teasers of his upcoming works.   Lee Dong Wook Movies and TV Shows: It was not until 2005 that Lee Dong Wook rose to stardom, appearing in the hit 2005 romantic comedy “My Girl”. This drama was well-received by the Korean public and shot him to the limelight.  He went on to star in many films and television dramas after that, including “The Partner” (2009), “Scent of a Woman” (2011), and “Guardian: The Lonely and Great God” (2016-2017).   Lee Dong Wook served his military service between 2009 and 2011, after which he went back into acting. Apart from acting in drama and movies, he also served as the host of the popular variety talk show from 2012 to 2013 and was a regular cast member in several other reality shows across the years. He also is a popular choice to star in music videos of K-pop artists.   In 2018, he was appointed an ambassador for the Pyeongchang Olympics. His acting accolades include the Top Excellence Awards for Best Actor in the 2011 SBS Drama Awards and the Top Excellence Award for Actor in the 10th Korea Drama Awards in 2017. 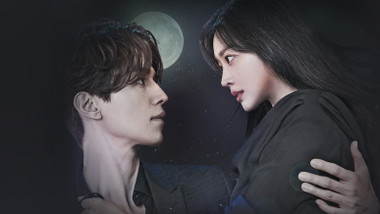 Tale of the Nine-Tailed
Corea 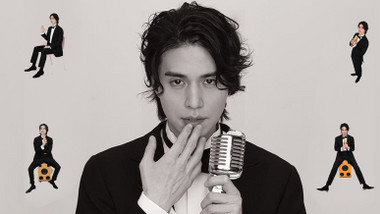 Because I Want to Talk
Corea 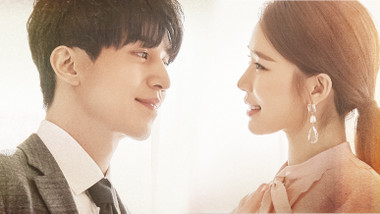 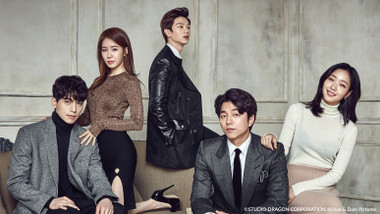