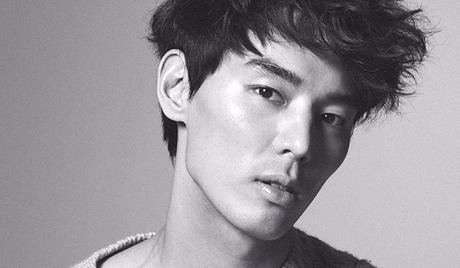 Lee Sun Ho is a South Korean actor who was born on December 14, 1981. He graduated from the Korea National University of Arts’ Department of Film and began acting in the early 2000s. He appeared in the drama series “Let’s Go To The Beach” (2005) and the following year followed up with a role in “The Snow Queen.” His movie credits include the 2017 release “Coffee Mate” and 2019’s “Sphinx.” 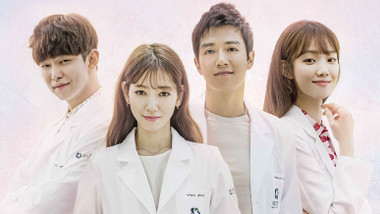 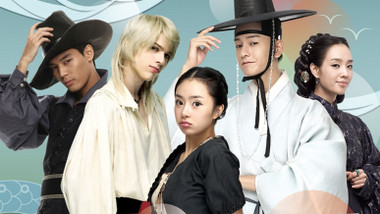