Moon Yong Suk is a South Korean actor and model. Born on April 29, 1993, he first attracted attention for appearing in the K-pop girl group miss A’s music video for their song “Love Again,” which was originally sung as an advertisement for Samsung prior to the girl group’s official debut in 2010. Moon Yong Suk made his acting debut in the 2013 television drama “Monstar” and has also appeared in the film “Chasing” (2016). 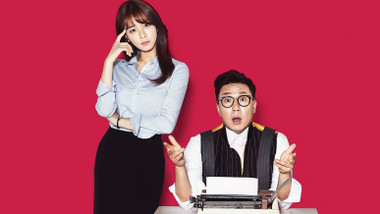